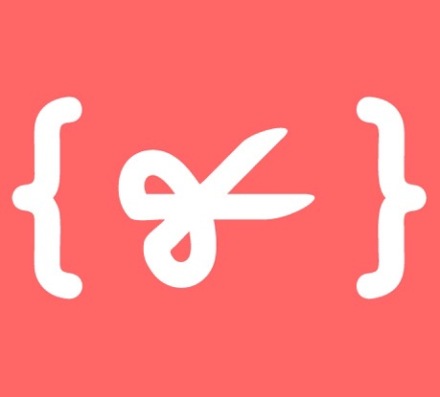 In a letter to a suffering friend, where he first notes:

“But my compassion, though sincere, is ineffectual: if I can pity, I cannot relieve. All I can do is, as the Lord enables me, to remember you both before him.”

“Judge not the Lord by feeble sense,

But trust him for his grace:

Behind a frowning providence

He hides a smiling face.”

Later in that same letter: “Oh, if we could always behold him by faith as evidently crucified before our eyes, how would it compose our spirits as to all the sweets and bitters of this poor life! What a banner would it prove against all the snares and temptations whereby Satan would draw us into evil; and what a firm ground of confidence would it afford us amidst the conflicts we sustain from the working of unbelief and indwelling sin!”