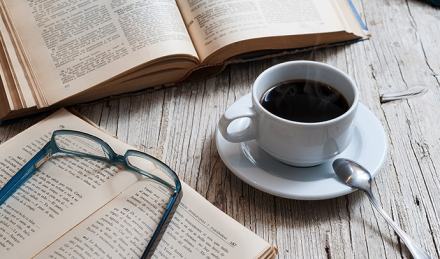 The following is a very short sermon by Andrew Fuller on how it is God seems to send days of mercy to balance off days of affliction. He notes how days of difficulty and dark trials are to be an impetus for prayer for days of refreshing, and why we ought to look for them with expectancy. Whether our trials are personal, ecclesiastical, national or whatever. God is good to follow our dark days with refreshing, hope and restoration.

PAST TRIALS A PLEA FOR FUTURE MERCIES